Participants in a SHIFT20 panel discussion on the environmental impact of the food system shared a common perspective—that reducing consumption of animal protein is critical to reducing the food system’s environmental footprint. But their thoughts on how to create a more planet-friendly food system varied considerably, which may not be surprising given their divergent backgrounds: academic, venture capitalist, and entrepreneur. All three shared their thoughts in a session titled “Is Our Food System Harming the Earth? What Are We Going to Do About It?” 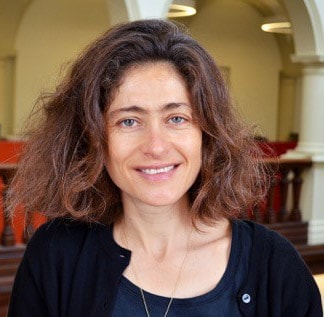 The academic, Tara Garnett, a researcher at the Environmental Change Institute at the University of Oxford, believes that policy change is the key. “We need to produce differently and better,” said Garnett. We need to consume differently and better—and that will require a reduction—perhaps not an elimination—of animal product. We need to waste less food, and we need to rebalance things. At the moment, we have a world where some people have everything, and the majority of people have almost nothing.

“That is a consequence of absent or perverse or corrupt policies,” Garnett continued. “It’s a machinery of business interests that leads in certain directions and ends up benefiting those who already have, and I think the policy structures are absolutely fundamental to how we are going to change things.” 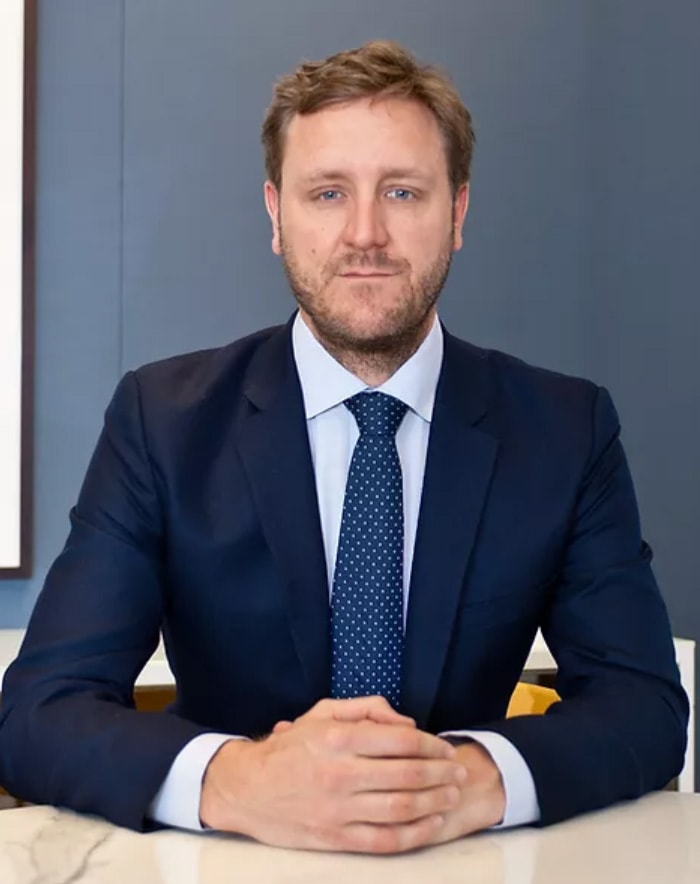 Venture capitalist John Robinson, a partner in the firm Mazarine Ventures, which invests in companies that focus on issues related to water conservation and wastewater, puts his faith in technology, a viewpoint that the COVID-19 pandemic has reinforced.

“In a world where policy may never change, unfortunately, because human beings are so selfish, technology enables tools to get in the hands of frontline workers to be able to test whatever their workstation is, if they’re working in food, or if they’re working in a restaurant, test, test, test, test,” said Robinson. “Thanks to technology, those tools are now in the hands of people who are the bottom of the pyramid or will be [in their hands] very soon, and COVID is accelerating it.

“I hate to be so pessimistic, but I’m a realist and I don’t see government and leaders making any big moves … thanks to technology, we can know what our level of risk is and we can use that data to go up the food chain to show leaders that this is an unhealthy situation.” 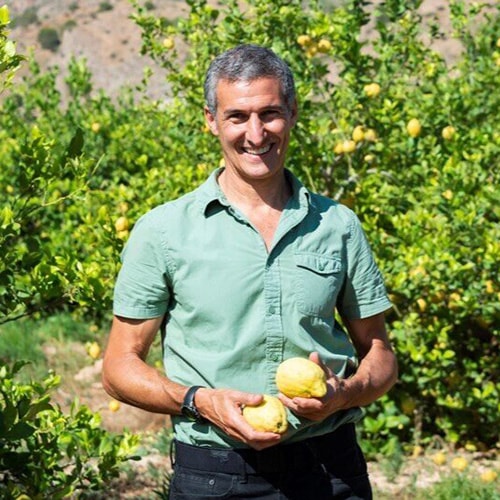 Seth Goldman, who co-founded beverage company Honest Tea, recently helped found the PLNT Burger restaurant chain and has a brand-new venture called Eat The Change, which he hopes will make plant-based foods available to a broad cross-section of the population. He sees the current period of disruption as “an opportunity to take people in a different direction” by changing consumer behaviors via the introduction of plant-based foods that are affordable, nutritious, and tasty.

“We see with COVID that what happens in one part of the world has an impact everywhere,” said Goldman. “And I’d love to see that thinking extended to diet and to understanding that when you make a dietary choice you are having an impact [on the environment].

“The reason we chose the name Eat The Change for our brand is because we want people to embrace this sense of empowerment and understanding that when you eat, you do have an impact on the planet, and you can shift your diet.”

The session in which Garnett, Goldman, and Robinson participated was moderated by Chris Downs, general manager—Crop and Food Science at the Department of Agriculture and Fisheries in Australia.

To hear more of the exchange of ideas on the global food system, including each panelist’s thoughts on how the food system can be improved, view the session in the SHIFT20 on-demand program catalog.