The $44.8 billion global probiotics retail market is on the rise, according to International Probiotics Association (IPA) data highlighted in IFT20 session 129.

The $44.8 billion global probiotics retail market is on the rise, according to International Probiotics Association (IPA) data highlighted in IFT20 session 129. And that translates to plenty of opportunity for new products that deliver benefits for digestive health, women’s health, weight management, and more, according to session presenters.

IPA data show that the United States is currently the world’s largest market for probiotic supplements ($2.25 billion), but the country is a distant third for sales of functional/fortified probiotic yogurt ($2.87 billion) compared with China ($7.39 billion) and Japan ($6.03 billion). China is also the third-largest market for probiotic supplements ($620 million) but is fast gaining on Italy ($680 million), currently No. 2. 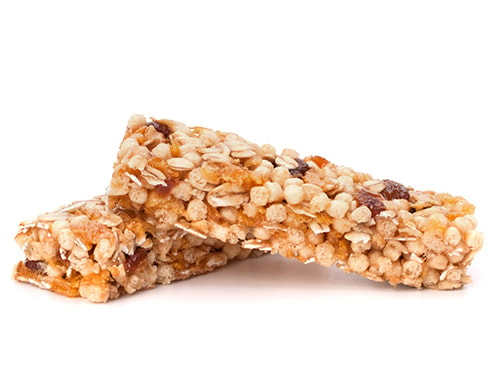 The number of U.S. users of probiotics has jumped 60% to 53 billion since 2017, reports George Paraskevakos, IPA, with close to half of them millennials. Consumers are driving demand for new types of probiotic foods, including bars, nondairy beverages, chips and snacks, chocolate, and cereal, says Juan Pellecer at The National Food Lab.

“Probiotics can successfully be incorporated into many foods,” he says, although formulation challenges can arise, such as keeping probiotic bacteria alive. Food preservation strategies can be antagonistic to probiotics, he adds, and water activity can impact probiotic stability in some food formats.

Labeling regulations for probiotics vary widely throughout the world, with different lists—or no lists at all—of permitted and prohibited strains, says Paraskevakos. A new taxonomy update for Lactobacillus, the most known genus in the probiotic category, was released in April with 23 more novel genera included. Although species names will be unchanged, genus names will be affected and regulatory updates will be needed worldwide. IPA offers online educational resources about the transition.

Probiotic label claims in the United States and Europe often misclassify or omit species, and there can also be contamination by organisms not listed on the label, says Carmen Tartera of the U.S. Food and Drug Administration’s (FDA) Center for Food Safety and Applied Nutrition. The FDA is working toward enhanced “databasing” to improve species taxonomy, strain identification, and ultimately product development, she says. In addition, metagenomics sequencing offers high potential for post-market surveillance and labeling.

Explore more about probiotic label claims, international regulations, and the Lactobacillus taxonomy update by viewing this session in the on-demand library.

SHIFT20 Health & Nutrition content is supported by the generous sponsorship of AAK.

Back to Food, Health & Nutrition
Next