Choose Chicago is hosting a virtual happy hour event on Monday, July 13 beginning at 5:15 p.m. CT, with musicians, a mixologist, and Chicago trivia.

While we can't be together in Chicago this month, Choose Chicago, the official marketing organization for the city, is bringing the city to us all through a Virtual Happy Hour on Monday, July 13, from 5:15 to 6:00 p.m. CT. 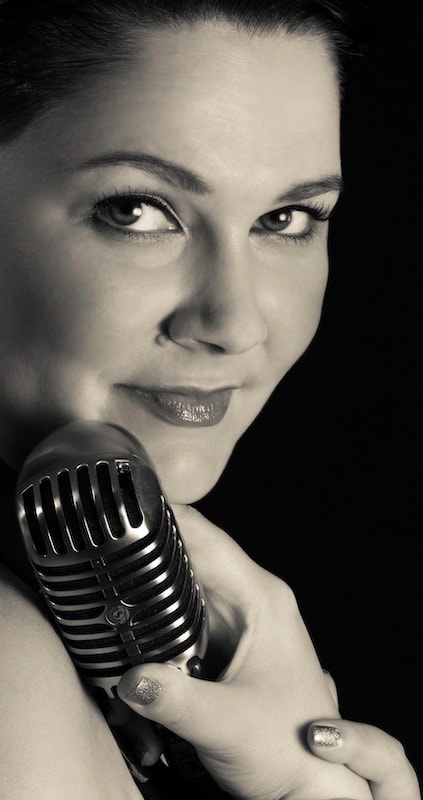 The evening's festivities will kick off with the melodic vocals of pop and jazz vocalist Rose Colella and multi-instrumentalist, composer, songwriter, singer, and producer Michael Bluestein. Fresh off her first U.S. and Canada tour, with over 30 appearances in New York City, Los Angeles, San Francisco, Chicago, Toronto, and more, Rose has released her album, Cocktail, to global acclaim. She received her bachelor of music degree in jazz studies from Roosevelt University in Chicago and owns the entertainment agency Lola Bard Productions, named for her grandmother. Michael's songs and compositions have been frequently used on television and he is also the touring keyboardist for Foreigner. 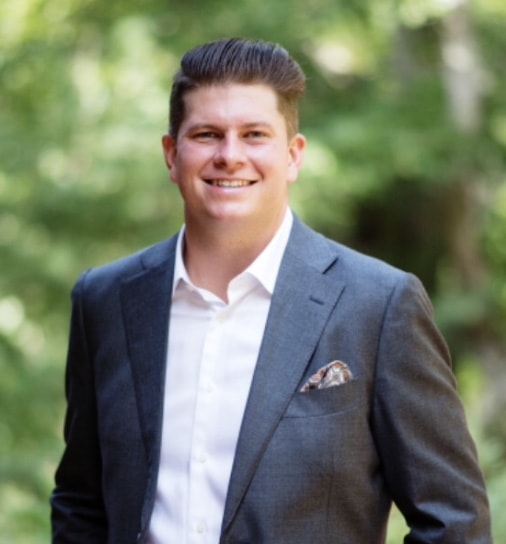 Next, Mixologist Tim McCurdy will show us how to make a tasty cocktail. Make sure you have all the ingredients on hand (see recipe below) so you can follow along. Tim is no stranger to the wine and spirits industry. He is a native of South Florida who entered into the business right out of college. He began working for Southern Wine and Spirits as a sales representative and worked his way up. After three years in Orlando, he moved to Atlanta to take a job selling wine and champagne for Pernod Ricard. After 18 months, he moved to Chicago as a market manager and has been loving his time in the city.

Once you have your drink of choice in hand, Choose Chicago will host some trivia about the Windy City for an opportunity to win cool Chicago-themed prizes! 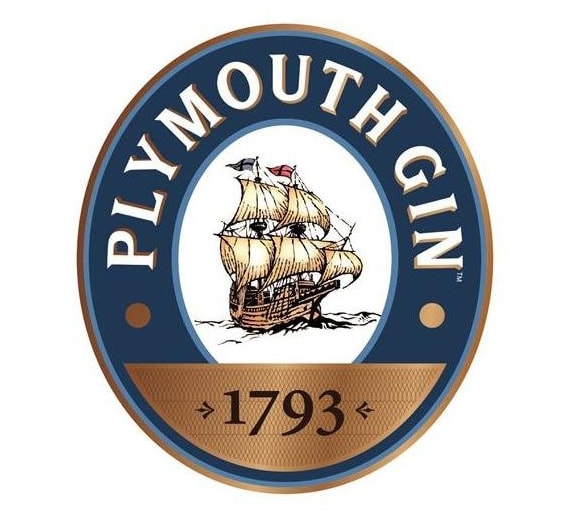 Check this page for the Zoom link.

You can also learn more about the SHIFT20 Virtual Shuttle taking place right before the Virtual Cocktail Hour from 5:00 to 5:15 p.m. CT on Monday. Hosts Luan Blancher, associate category manager at Givaudan, and David Bloom, consumer first design specialist at General Mills, will be joined by Lu Ann Williams, director of innovation at Innova Market Insights to gather her thoughts and insights from across day one of SHIFT20.